skip to main | skip to sidebar

Posted by Guy Incognito at 8:31 AM No comments:

Posted by Guy Incognito at 7:55 AM No comments: 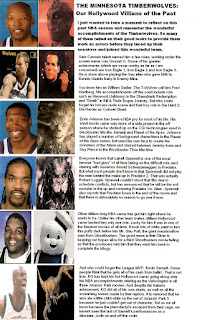 Posted by Guy Incognito at 12:30 PM No comments: 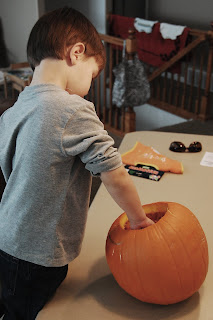 People go nuts over Halloween in Utah. I like carving pumpkins especially when they are the ones that we grew in out little garden. Oliver helped a little bit but was distracted by the bowl of candy corns on the counter. 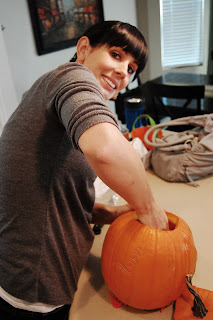 Nicole claims that this is the first year she didn't dress up and that it is my fault since I didn't dress up. I only dress up on days that are not designated for dressing up. And she knew that before she married me, so I don't feel bad. 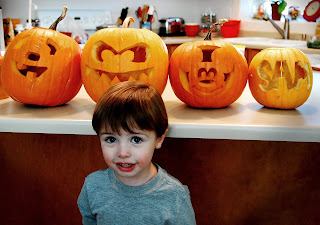 This is the final product of our pumpkins. 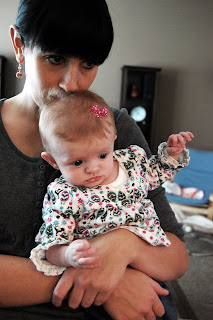 Sam watched from a distance. Nicole says she's not allowed to play with knives yet. 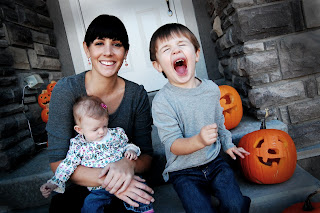 Oliver is silly. This is his idea of "saying cheese." I love this picture. 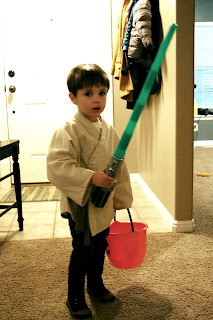 Oliver was a Star War. 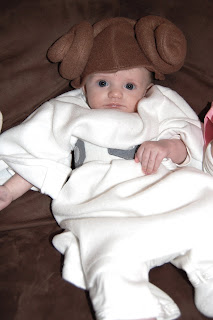 Sam was the goat from Monty Python, though she was meant to be Princess Leia. 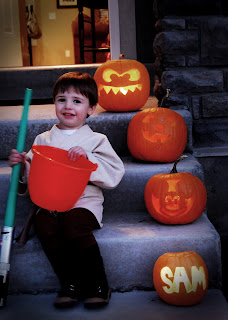 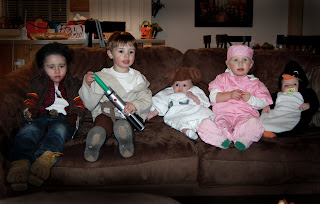 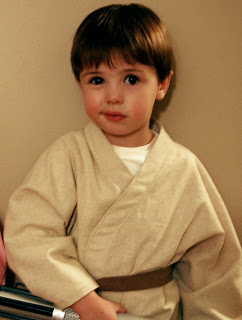 Another silly face.
Posted by Guy Incognito at 5:11 PM No comments: 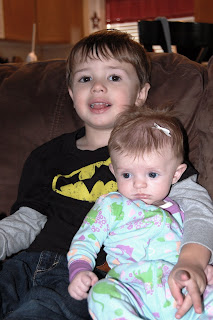 Oliver doesn't show much interest in Sam yet. But It's cute when he does.
Posted by Guy Incognito at 5:08 PM No comments: 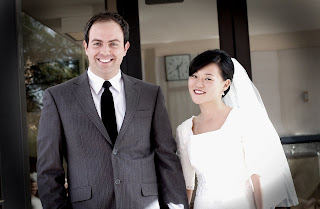 James and Gee got married a week ago. It was a fantastic weekend. We are glad to add Gee to the LeSueur/Preston clan. 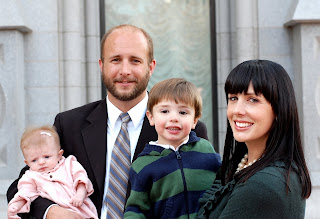 We tried to take a quick family picture. This was the most acceptable. We had to keep promising Oliver candy and toys to sit still long enough to take a few shots. He didn't do very well. He also didn't get any candy or toys. 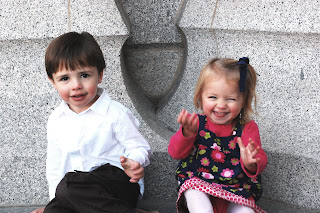 I love this picture of Juliet. Her and Oliver usually have a hard time getting along. But they had a good time at the Temple together. 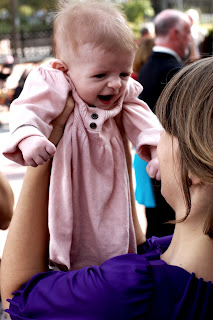